In the year 2000, the two-plus acres now known as Heritage Park was deeded from the Lakeway Historical Society, Inc. to the City of Lakeway with the provision that the land may be used, developed, or improved to:

Heritage Park is open to the public all year. The Heritage Center building is open to the public from January through November on Mondays, Wednesdays, and Fridays from 9:00 a.m. to 3:30 p.m. excluding holidays. The Center is open by appointment only during the month of December. Contact the Heritage Center Archivist at (512) 608-9533, or by email for additional information. 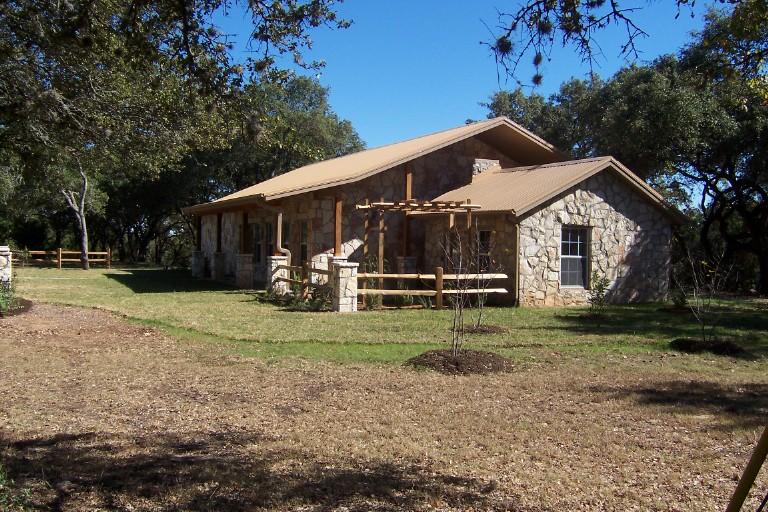 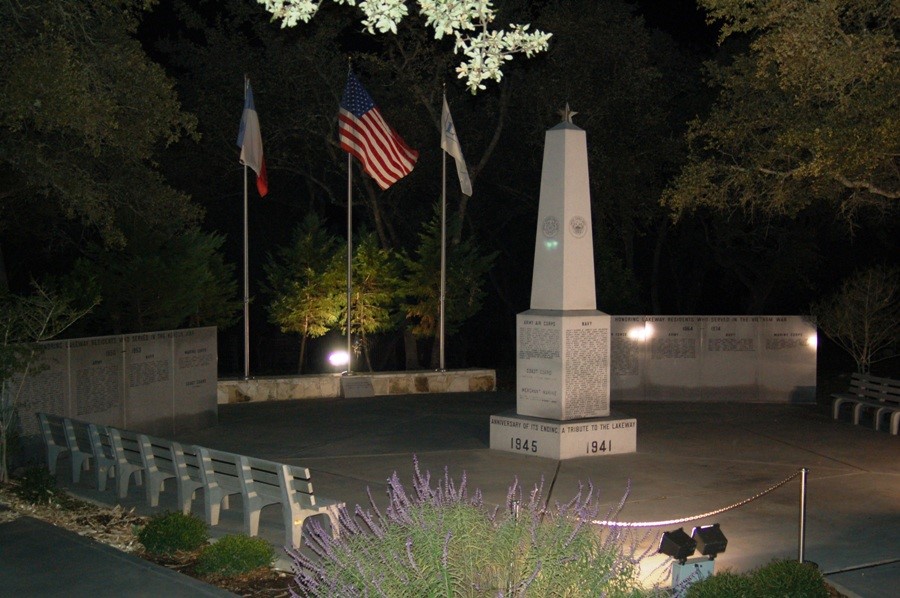 Annually, the Heritage Committee adds the names of past and present Lakeway residents to the Spirit of Freedom Monument system. The monument honors those residents who served in the armed forces during specified periods of war, hostility or conflict, including World War II, Korean War, Vietnam War, the Gulf War, Panama, and Operations Enduring Freedom (Afghanistan) and Iraqi Freedom (Iraq), and the Global War on Terror.

Names of residents must be submitted by Aug. 15 to be confirmed, engraved and subsequently recognized during the Veterans Day ceremonies held at Lake Travis High School Performing Arts Center. The tax-deductible donation cost for an engraving on the monument is $160 for veterans of World War II-Vietnam and $175 for post-World War II, such as the Gulf War, Iraq, and post 9/11 conflicts.

More information may be obtained by email or by calling the Heritage Center any Monday, Wednesday or Friday from 9 a.m. to 3:30 p.m.