The Building & Development Services Department (BDS) is processing all permits electronically. Applications for permits, plats or plans may be submitted electronically via [email protected]. Please visit the "Applications & Fees" tab at the top of the menu to the left of this page for permitting information.

Staff is available by appointment for in-person meetings, for assistance with this process or

Due to a staffing shortage, we may have an extended delay in response time. While we are still accepting applications and rexams, as well as scheduling building inspections; please keep in mind that we will do everything in our power to keep everything running as efficiently as possible while we manage this temporary staff shortage. We thank you for your patience. 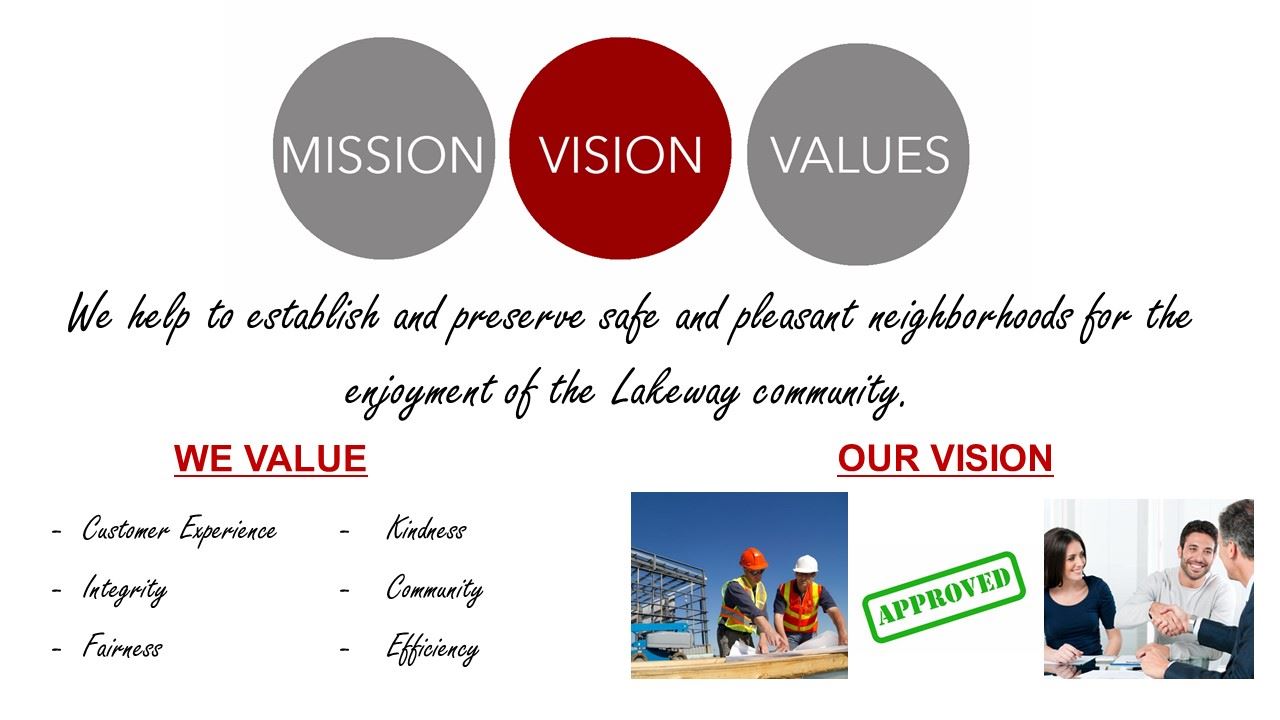 
BOA is composed of seven (7) members appointed by the Mayor and City Council. Determinations require a super majority agreement which is 6 of the 7 members. This board meets monthly (as needed) to hear and decide appeals as well as requests for variances from Chapter 30: ZONING of the Code of Ordinances.

The CBC consists of seven (7) members nominated by the mayor and confirmed by City Council.  THE CBC is tasked with making determinations regarding maximum allowed height within the view protection conditional overlay district, variance requests regarding easements and setbacks, and variance requests to Chapter 24 of the Code of Ordinances. CBC meets twice a month.


ZAPCO consists of seven (7) members nominated by the mayor and confirmed by the city council. ZAPCO makes recommendations to city council regarding annexation requests, zoning requests and appropriate regulations to be enforced therein, certain subdivision plats, preliminary plans and general amendments to the Zoning chapter of the code of ordinances. ZAPCO also hears and determines variances to Chapter 26: SIGNS and Chapter 28: SUBDIVISIONS AND SITE DEVELOPMENT of the code of ordinances

ZAPCO meets monthly on the first Wednesday at 9:15am at City Hall.