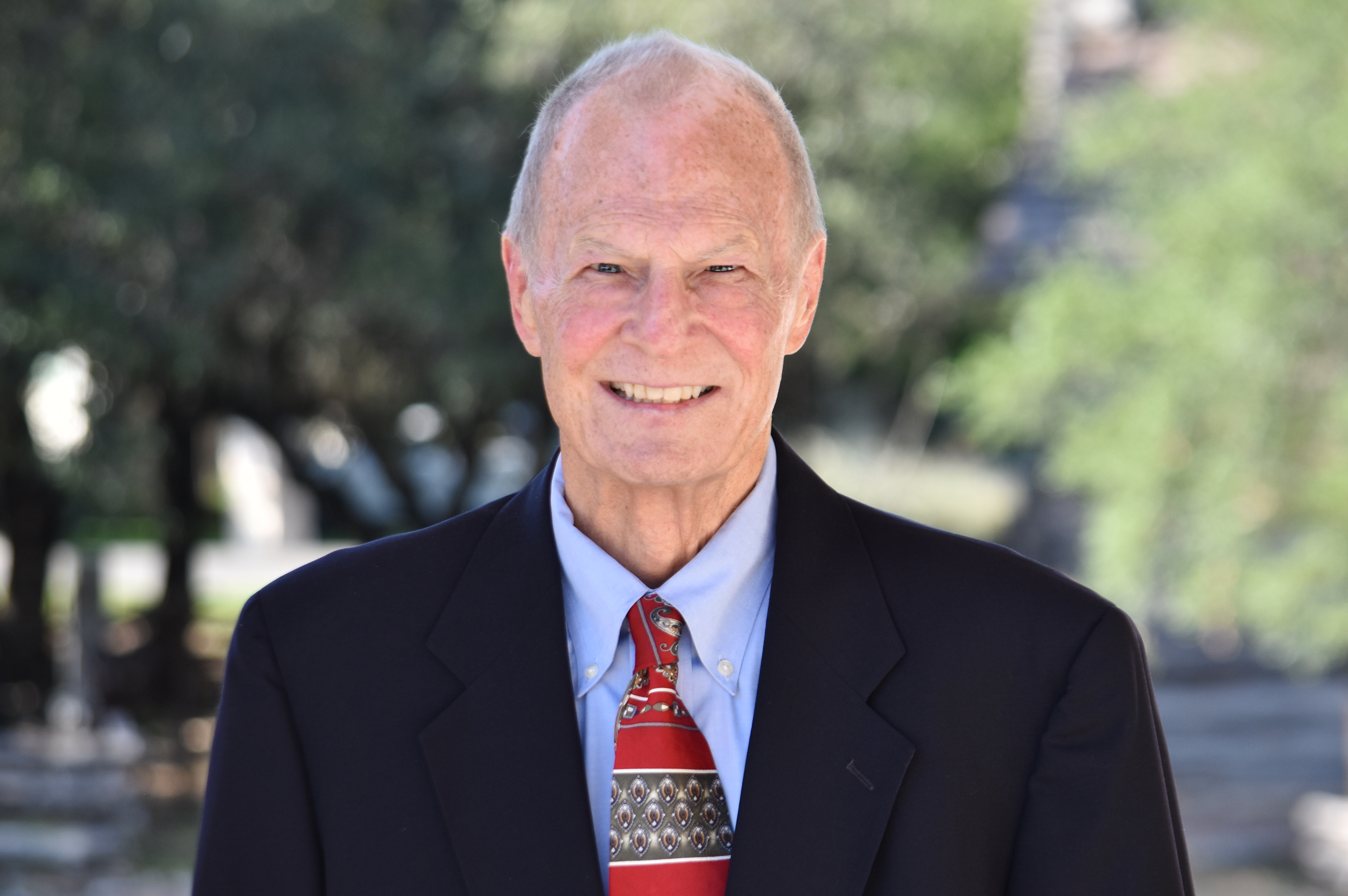 Keith grew up in Iowa and New Jersey and graduated from Iowa State University in engineering operations, a combination of electrical, mechanical, and industrial engineering.

After retiring from a management career in medical devices, Keith and his wife, Pat, relocated to central Texas to be near a daughter, son in-law, and new grandson.  Fortunately they ended up in the vibrant City of Lakeway in 2012.

Keith quickly got involved in the community, serving on the board of the Lakeway Newcomers Club and as a commissioner on the Lakeway Zoning and Planning Commission, with the last year as its chairman.

He believes in a fiscally responsible city budget, based on sound long-term planning, that continues to support the needs and desires of our growing and varied community.

Keith may be reached by email: [email protected].

Upon graduation from Iowa State University, Keith was commissioned an officer in the Marine Corps and became an F-4 fighter pilot. He served five years, including one year in Vietnam, earning two air medals.

After leaving the Marine Corps, he began a career in management of medical device manufacturing with several international companies such as Johnson & Johnson, Baxter Healthcare, and Beckman Coulter.

Keith and his wife, Pat, have lived in numerous locations throughout the United States as well as an assignment in Singapore for two years.

Because of these moves, he was exposed to various types of local governments, their leadership styles, and administrative processes. He believes this varied experience will help him assess all sides of an issue and help him represent the citizens of Lakeway well.

He is eager to serve the Lakeway community and feels that being part of the City Council is another way to get involved.