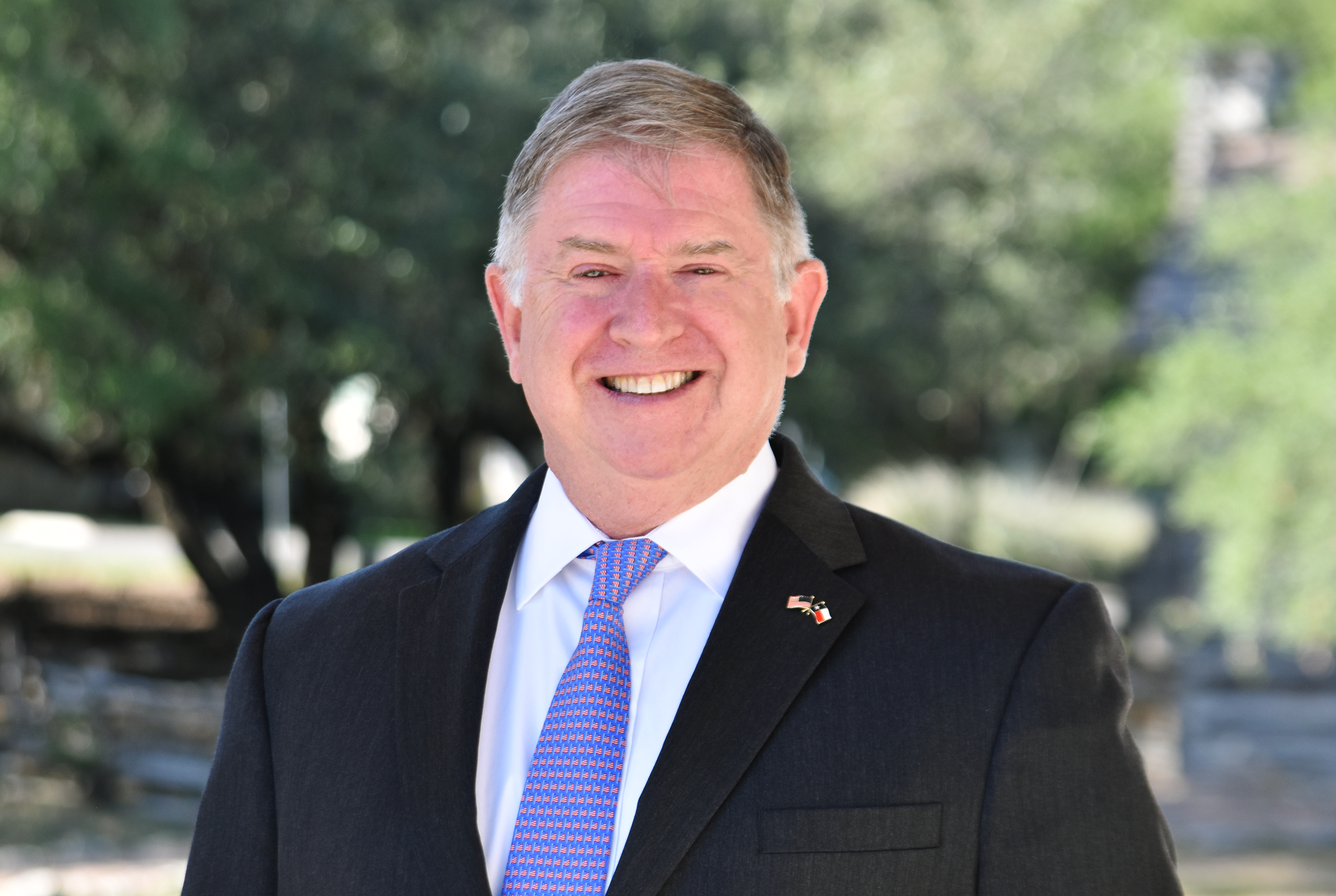 Tom Kilgore is the Mayor for the City of Lakeway. He was elected in 2021. His focus is on Public Safety, Transparency, Accountability and Conservative Management.

Tom strongly believes in service, to our nation and our community. In addition to service, he and his wife Caren believe in giving back. The Kilgores established the “Caren and Tom Kilgore Charitable Trust” to support their efforts. Some of the many national and local organizations they have supported with their time or financial support, include:

Tom is a graduate of West Point, where he earned a Bachelor of Science in Engineering. Tom also holds a Master of Business Administration from The Fuqua School at Duke University. Tom was a career soldier and retired from the US Army in 1996. He then went on to have a career in the energy industry until he retired in 2016.

Tom and Caren purchased their Lakeway home in early 2016. They moved to Lakeway to be closer to children and grandchildren. As empty nesters, they enjoy physical fitness, travel and discovering new firsts.

Mayor Kilgore can be reached by emailing [email protected].