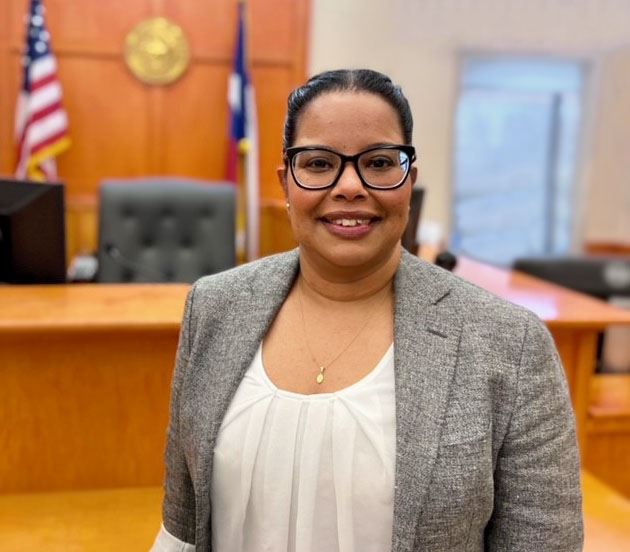 Tamara was born in Central America and raised in Miami, Florida. She has called Texas home since the beginning of 2008. In those years, she could see what makes Texas a great state. She spends her free time with family, taking weekend trips to Canton and enjoying the green belt and Zilker Park with her Bassett hound and mini golden labradoodle.