Gateways are established at the entrance of a community to give visitors and residents a sense of arrival, as well as 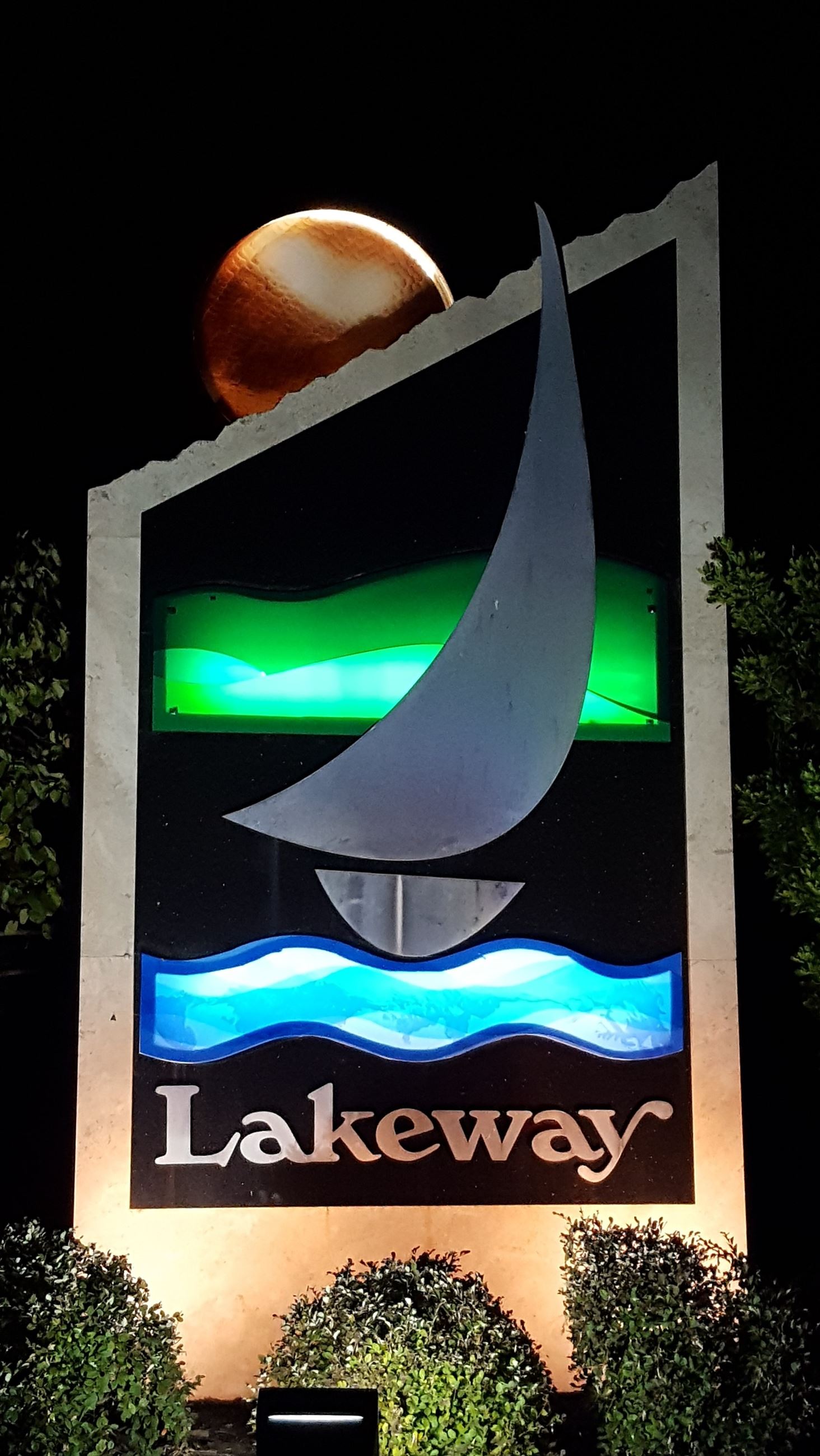 enhance the area’s unique identity. The State of the City Report explained that gateways are an important visual component of a City because they convey a sense of local pride and create a lasting first impression for visitors.

Lakeway citizens were involved in the decision-making process of creating the City of Lakeway city limit gateways. The City encouraged community involvement in this process by hosting a design workshop and a City-wide contest. Citizen’s participation and approval of the entrances into their community would not only enhanced their sense of civic pride, but also allowed them to create their own sense of place.

History of the Lakeway City Limit Gateway: Research began in 2006 to gather information from Texas Department of Safety and ways that other cities denoted their entry gateways and main thoroughfares. It was determined that acquiring private land along Ranch Road 620 through the City of Lakeway for the north and south city limit identification gateways was the best way to have the quality signage desired. In 2008, the City of Lakeway Arts Committee hosted a workshop of citizens to come up with a design they thought would be fitting to the overall nature and culture of our City. Several concepts were considered and the citizens selected a design by Janet Wright, artist and Lakeway Arts & Beautification Committee chairperson, with the incorporation of a few others ideas. The design was developed with subcontractors from the area that invested and contributed materials and labor into the final construction bid to see the gateway become a piece of artwork reflective of the pride and vision citizens have of Lakeway. Once a quote was secured for the cost of the design, it was presented to Lakeway City Council for final approval. There was a compromise over the height of the structure since it was taller than was permitted for a sign, but as a piece of artwork and being set back from the main roadway, it had to be large enough to be visible.

Search for private land acquisition, utility sources for lighting and water for landscaping was the next step. The south gateway went through three locations before the final location was secured on Ranch Road 620 South between Honey Creek Ct and Aria Drive. It was accomplished through collaborative negotiations by the City Manager Steve Jones, Janet Wright, project manager, Lakeway citizens and many business owner connections. Construction began and was completed in 2009. 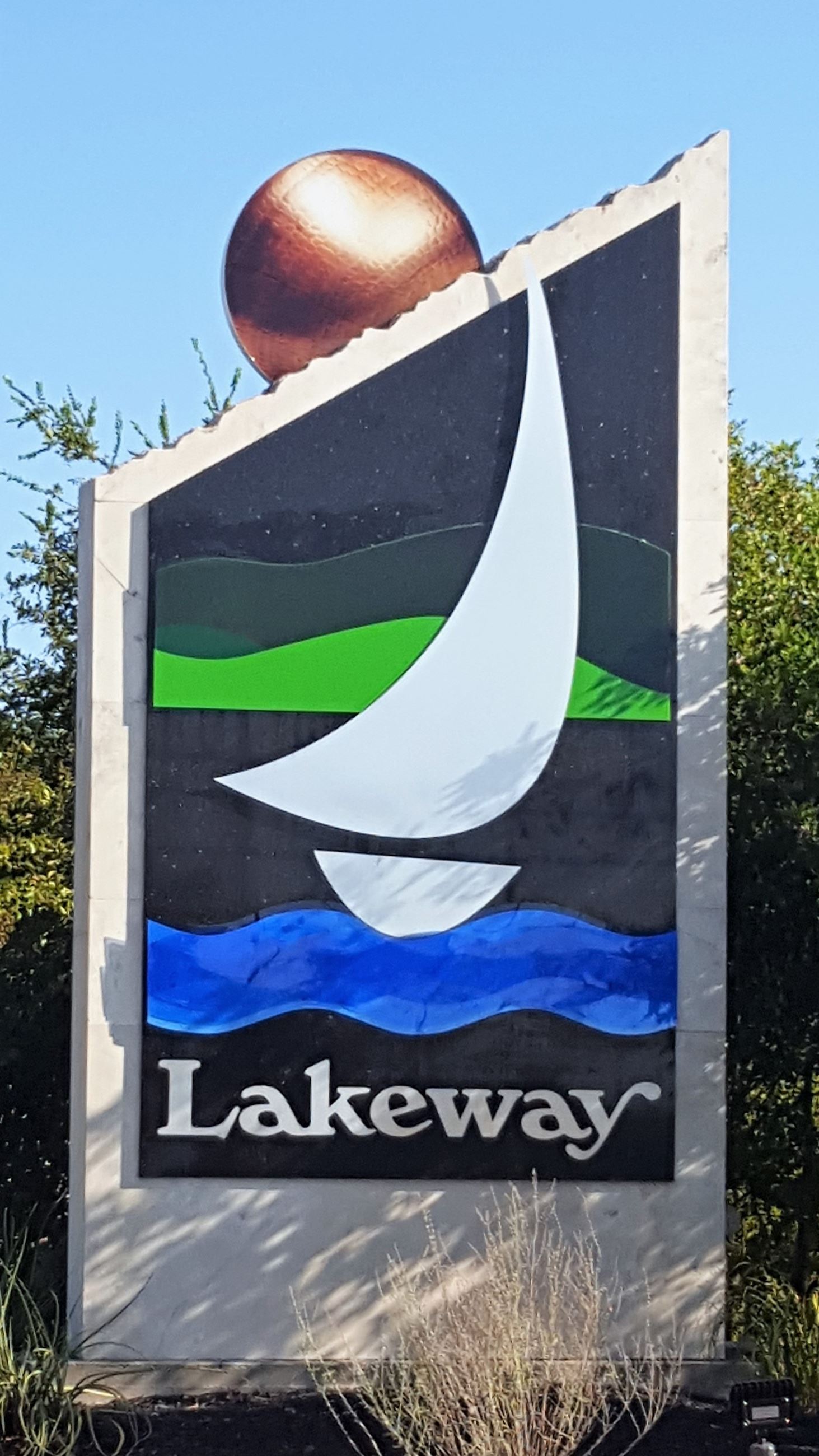 A year later, negotiations began for land to place the North Gateway Sculpture near the corner of Ranch Road 620 N and Oak Grove Blvd. It went through two different site locations before legal acquisition was negotiated. Most of the same businesses contributed to the second monument as they had the original templates for the design. There were some aspects that were easier than that of the first South Gateway structure but there were other challenges. The North Gateway Sculpture was completed in 2010.