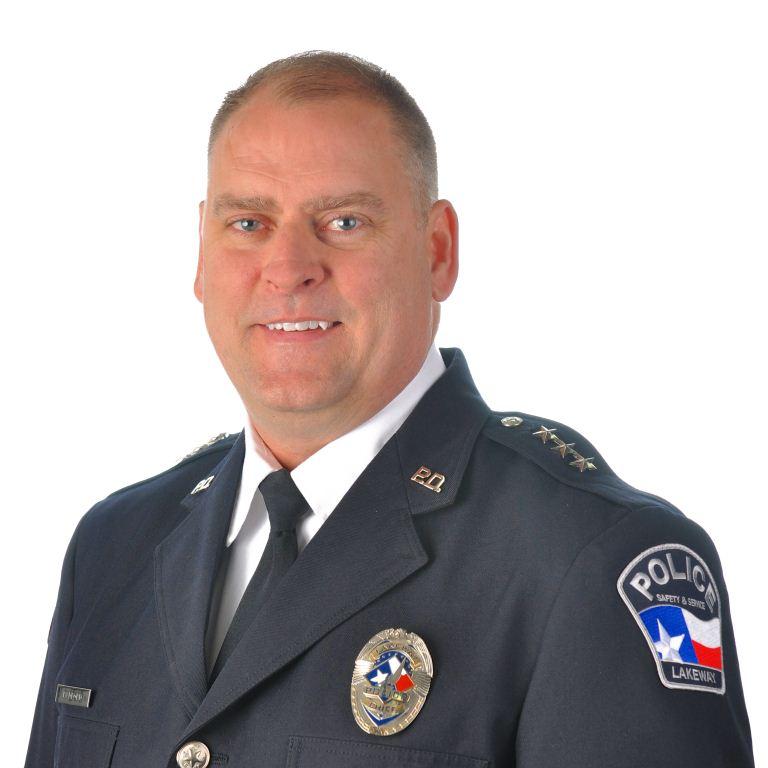 Todd Radford currently serves as Chief of Police for the City of Lakeway, Texas. He has a background in the field of law enforcement, spanning over 31 years. He has active experience in state, county and municipal law enforcement, from the operations level to the chief executive’s office. Chief Radford has held his current position as the Chief of Police for 10 years.

Chief Radford has a unique high-energy instructional style and delivery, which is a result of teaching a variety of topics for more than 25 years. He has taught courses for various federal agencies for over 18 years as well. Todd is currently an instructor for the FBI – Law Enforcement Executives Development Association and the Immigration and Customs Enforcement agency – HIS division. He speaks to police executives across the country, monthly, about current issues in policing and leadership.  In addition, Chief Radford is a featured instructor at numerous other venues throughout the year.

As Lakeway police chief, he was the first Chief in Texas to implement the use of body cameras by his patrol force. He was the first to have his entire patrol force certified as mental health officers. He is currently the only Chief in Texas to have a five tiered wellness program for all certified personnel, which includes trimester fitness testing, medical/cardiac screenings, a yearly psychological review, a funded nutritional program and a financial wellness program for his employees.

Chief Radford is a graduate of the Senior Management Institute of Police (PERF) at Harvard University, Trilogy award recipient from FBI-LEEDA and an honor graduate from the International Associations Leading Police Organizations program (IACP). He has attained formal education by earning a bachelor’s degree in Criminal Justice Administration, a Master of Science degree in Strategic Leadership and is completing a Doctorate in Executive Leadership from the University of Charleston in West Virginia.

Chief Radford has lived in the Lakeway area since 2004. He and his wife Rita have been together for 32 years and have two sons. Their oldest son Taylor is a former United States Marine sniper and currently serves with the Austin Police department as a police officer. Their youngest son Kelby is attending the Austin Police department academy to become a police officer, expected to graduate in early 2020.