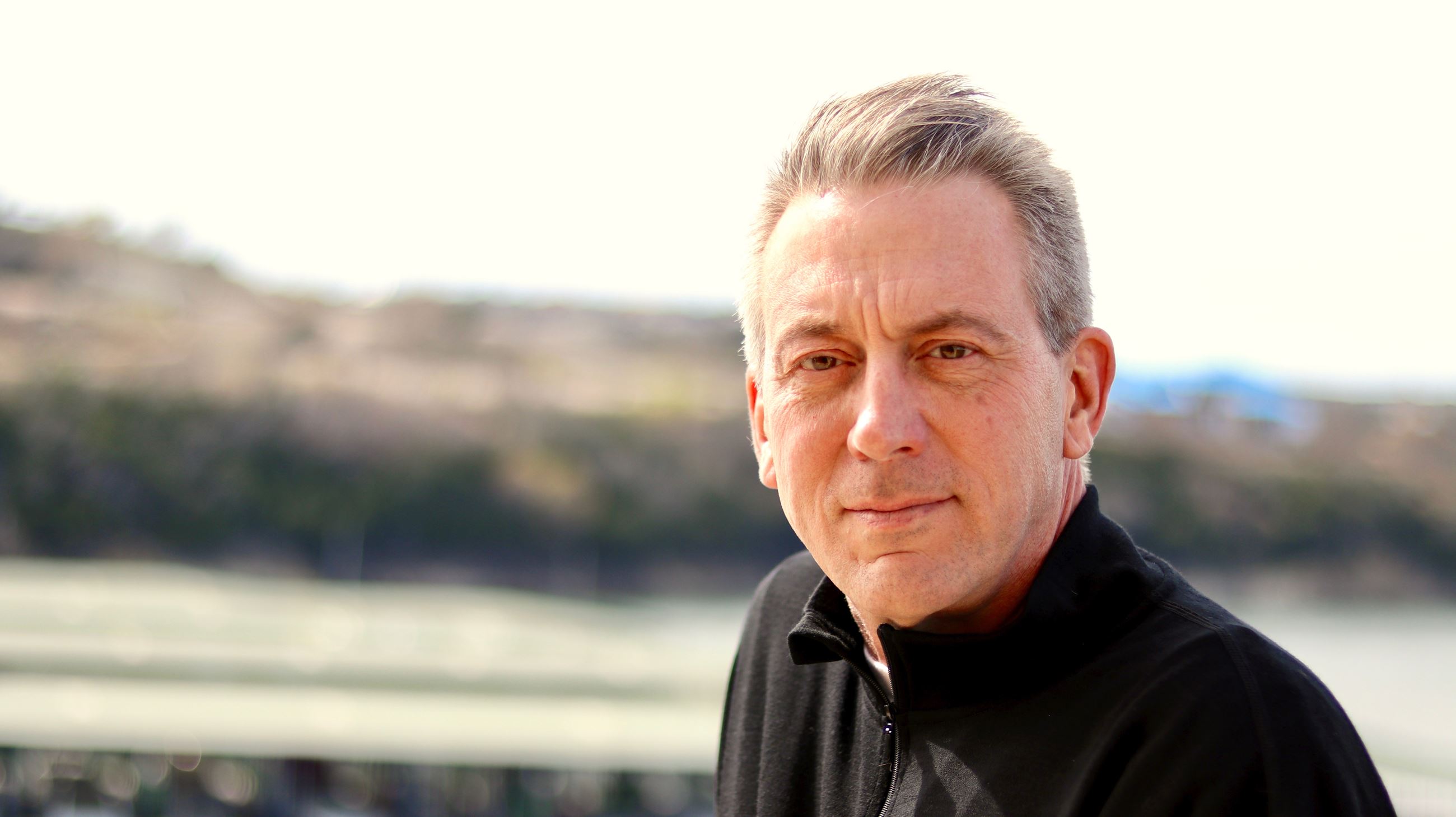 Doug was born and raised in Edmond, Oklahoma and went on to graduate from OU in 1985 with a degree in Finance. After graduating, he became a Soviet Military Analyst and Russian Translator for the US Army’s Intelligence and Security Command. After the Cold War ended in 1993, Doug moved to Toronto and started his civilian career working for various venture backed technology startups.

Doug eventually found his way to Silicon Valley and met his awesome wife of 18 years, Wendy. After many years of trying to convince her that Texas was the best place on earth, Doug finally persuaded Wendy to take a look. Their family still talks about their first time driving down Challenger and seeing Lake Travis – they knew that Lakeway would be their home! Doug and Wendy have now lived in Lakeway for six years, along with their daughter who is a sophomore at Lake Travis High school.

Doug’s vision is to preserve the best parts of Lakeway for families in search of a place that they can truly call home and to help future generations continue sharing their “first time we saw Lakeway” stories.

Shortly after moving to Lakeway, Doug took a leadership position with the Lakeway Citizens Police Academy. He has served on the Board of Directors of the Academy’s Alumni Association for the past two years.

Councilmember Doug Howell may be reached by email: doughowell@lakeway-tx.gov