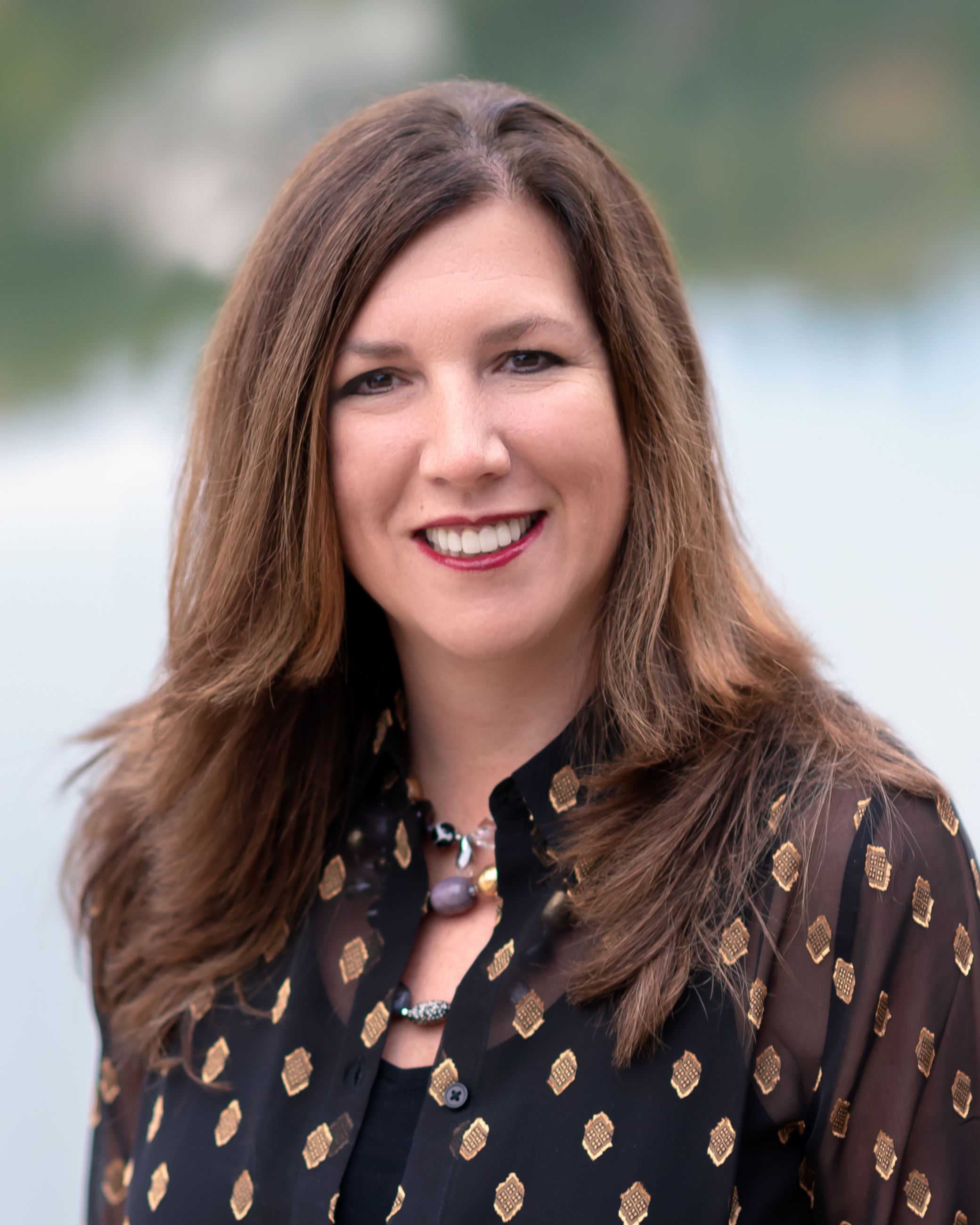 Sandy Cox is the Mayor for the City of Lakeway. She was elected in 2018. In a short amount of time, Sandy has rebuilt the pipeline of volunteers to better represent the current Lakeway demographics. She has also opened up and enhanced the communication with area residents, empowered committees and commissions to be the voice of the community, started work to revamp the 20-year Comprehensive Plan, and is working on a multi-faceted transportation plan to improve the safety and connectivity for current residents and guests of Lakeway.

Sandy believes deeply in giving back to the community through volunteerism and board service. She has had the honor to serve with these local charities and boards:

Sandy has been a resident of Lakeway for 19 years. She and her husband raised their daughter, Reilly, in Lakeway and still reside in the same home they built in 1999. Sandy holds a Bachelor of Science Degree in both Electrical Engineering and Computer Engineering from Georgia Tech. Prior to retiring from the technology industry in 2009, she successfully led worldwide technology businesses, operations, and supply chains for 21 years at Motorola and Freescale.

Mayor Sandy Cox may be contacted by email: mayor@lakeway-tx.gov